The Ahriman series explores the motivations of this dark sorcerer in greater depth than ever before. Horus Heresy fans will also find plenty to enjoy as the story harks back to events of this great civil war, particularly the fate of the lost Book of Magnus. Add to wishlist. Ahriman, greatest sorcerer of the Thousand Sons and architect of the Rubric that laid his Legion low, continues to walk the path towards salvation, or damnation. The answer may lie within the mysterious artefact known as the Athenaeum of Kalimakus, a grimoire of forgotten knowledge that is reputed to contain the exact words of the lost Book of Magnus Written by John French.

Get the very latest - news, promotions, hobby tips and more from Black Library. You can unsubscribe at any time. Just one more step before you can receive your newsletters.

Pop into your inbox and click the link we've just sent to prove you're not a brain-wiped servitor. Every single person had a hidden agenda and if you didn't learn how to read them quickly, you were likely to be a pawn in their games.

The Sword and the Sorcerer

Harrison was never going to be a pawn. He had dreams of a time when he had been a pawn, playing to the tunes of his mentor and his nemesis while both of them played their little games. He remembered quite a few things from those dreams of his. Dragons as tall as the sky, snakes that could kill with a stare, people waving bits of wood at each other and performing the most wonderful tasks. The only way to describe them would be magic. He had tried to replicate those feats but no matter which wood he used, he couldn't feel the magic.

He had once asked Pycelle if magic was real. The bastard had scoffed at him and told his father how Harrison was sleeping off in lessons and coming up with outlandish claims. Not that his father had cared either. A light rebuke and his father was once again deep in his cups. Harrison was used to neglect and apathy from his parents.


He remembered in the dreams that even in his previous life, his caregivers didn't care about him much, preferring the fat kid over him. Moving to Storm's End had given him the freedom he had yearned for most of his life. He was the heir to Storm's End and after one too many fights with Jofferey, his father had decided that it would do him good to learn more about his castle and his people. Thus at the age of 9, Harry had moved to Storm's End. The first thing he had done in Storm's End was replace the maester with one who had a valyrian steel link in his collar.

He knew of a few blood magic rituals practiced in far east in Essos but that was the extent of his abilities. In his words, Magic had disappeared from the world since the demise of dragons. With no proof to the contrary, Harry almost believed him until he visited the weirwood tree at Storm's End. The ancient, gnarled old tree was like a fount of magic.

It was under it's branches that Harry had his first brush with real magic. He had managed to summon a few sparks, not much but it was definitely a start. Since that fateful day, Harry spent hours under the tree trying to get his magic to work. He had improved, albeit slowly. He still couldn't do things on the scale that he had seen in his dreams but at least he could cast a few useful charms that could mean the difference between life and death. He made sure to practice after dark.

It wouldn't do to have rumours of a sorcerer prince to circulate now, would it? The faith of the seven had a strong view against the practice of magic. Harry couldn't afford to have the faith up in arms against him. Most of the people in the seven kingdoms followed the seven, or atleast those that mattered did. The north men had little stake in the game until his father had decided to slap the badge of The Hand on Ned Stark's chest.

Ned Stark could be a potential ally, as the Northmen prayed to the weirwoods, the apparent source of his powers. He'd have to wait and see for himself the scope of such a partnership. You die because of your impact.

Because you hit the earth. But she fell! And apparently there was no other way to Awaken her powers? This guy is as unstable as a radioactive nucleus, and she apparently has a magical bond with him. And we get this beautiful gem: She had actually agreed to a date of sorts with Sareem.

But what else was she to do when he kissed her? What the hell. Not only do we suffer through this dreadful love triangle, it expands to become a square and possibly a pentagon. It kills me that even though Vhalla is enormously powerful and a key weapon, the reason she gets into danger is Aldrik.

The climax of her story is not even because of her; it revolves entirely around him. You could enjoy this. View all 25 comments. Nov 23, Pearl Angeli rated it really liked it Shelves: owned-physical-copy , reads , arcs-and-books-for-review , fantasy , young-adult-fantasy. 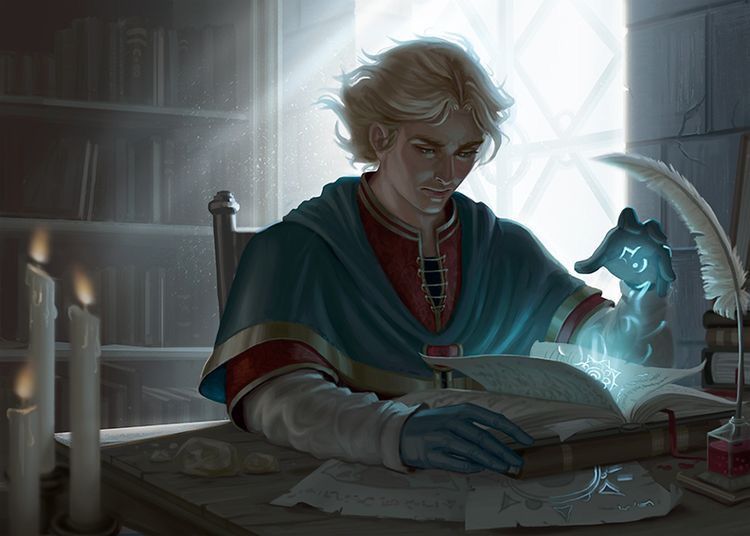 An overall stunner! I went into this book barely knowing anything and without any specific expectations because I had a vague idea what it was about. Library apprentices? Royal characters? It's quite hard to imagine them all tangled up into one big knot. Luckily as I went through the pages, I didn't experience difficulty in absorbing everything because it was so darn good!

The book mainly centers on the heroine Vhalla Yarl , a library apprentice who later on discovered that she was An overall stunner!

The book mainly centers on the heroine Vhalla Yarl , a library apprentice who later on discovered that she was entirely something else And then there's this swoony, smart, a totally mysterious crown prince and sorcerer Aldrik who later on became her mentor in discovering more magical things. Things became more interesting from there and more discoveries were unraveled about Vhalla and everything in the palace. This book is an incredibly written debut novel. Elise Kova sure knows how to manipulate everything in her plot-- from the characters' development and of course, the series of events.

The world was also beautifully constructed and it sucked me right in. It actually has the Grisha feels and a bit of Red Queen feels. I just wish there's a map at the beginning though, to have my imagination be more stimulated about its beautiful world. And as for the characters-- I adore them with all my heart. Vhalla is total sweetheart. Smart, feminine, and a very strong character. And of course, my lovey dovey Prince Aldrik who is now added to my list of book boyfriends. Prince Aldrik is what I'm looking for in a YA fantasy book.